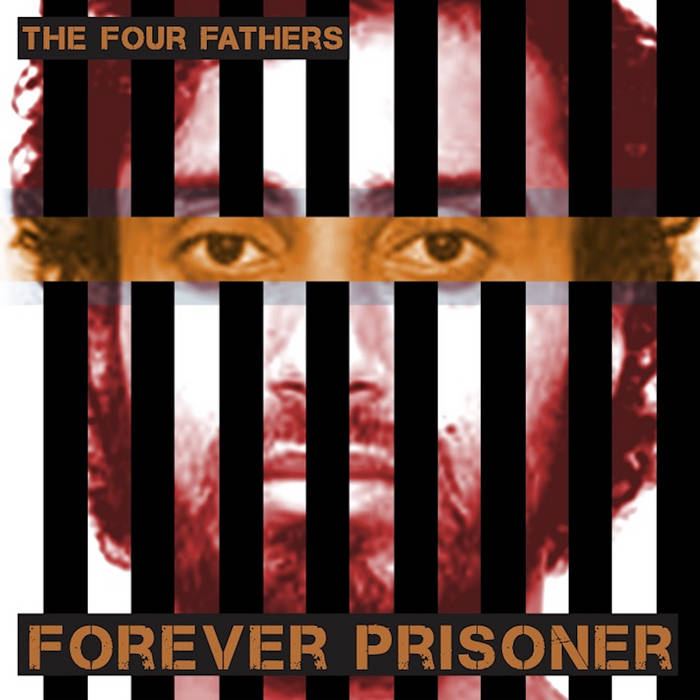 'Forever Prisoner' is about Guantánamo prisoner Khaled Qassim, a Yemeni held without charge or trial at the prison for over 20 years.

A talented artist, writer, singer and footballer, who has consistently stood up for the prisoners’ rights — and been punished for it — he has continued to be held at Guantánamo not because of anything he is alleged to have done prior to his arrival at the prison (he was, at most, a low-level foot soldier with the Taliban), but because he has not been regarded as cooperative enough to assure the authorities that it was safe to release him.

Our lead singer Andy Worthington came up with the song before Covid hit, but it took until June this year for us to begin recording it, and, ironically, we finished overdubs at the end of July, the day after Khaled learned that he had finally been approved for release.

Technically, this means that he is no longer a “forever prisoner”, but in practical terms he is still held indefinitely without charge or trial, joining a queue of 20 other prisoners (out of 36 in total), who have been approved for release but are still held, as the Biden administration negotiates their release with their home countries, or, in the case of the nine Yemenis still held (including Khaled), searches for third countries prepared to offer them a new home, because US law, based on security concerns, prevents Guantanamo prisoners from being sent back to Yemen.

As a result, Khaled’s release is probably not imminent, and we hope very much that this song retains its relevance, not just for him, but for all the other men still held at Guantanamo who have never been charged with a crime, and who remain as shorn of fundamental rights now as they were when they were first seized and sent to this peculiarly lawless prison in the first place.

Khaled Qassim in Guantánamo, like others wouldn’t do what he was told
A hunger striker and a leader of men, his quest for justice led to punishment
But when it comes down to setting him free, they say he’s still a threat to their security
And he’s left wondering, oh wondering when, he’ll ever be a free man again